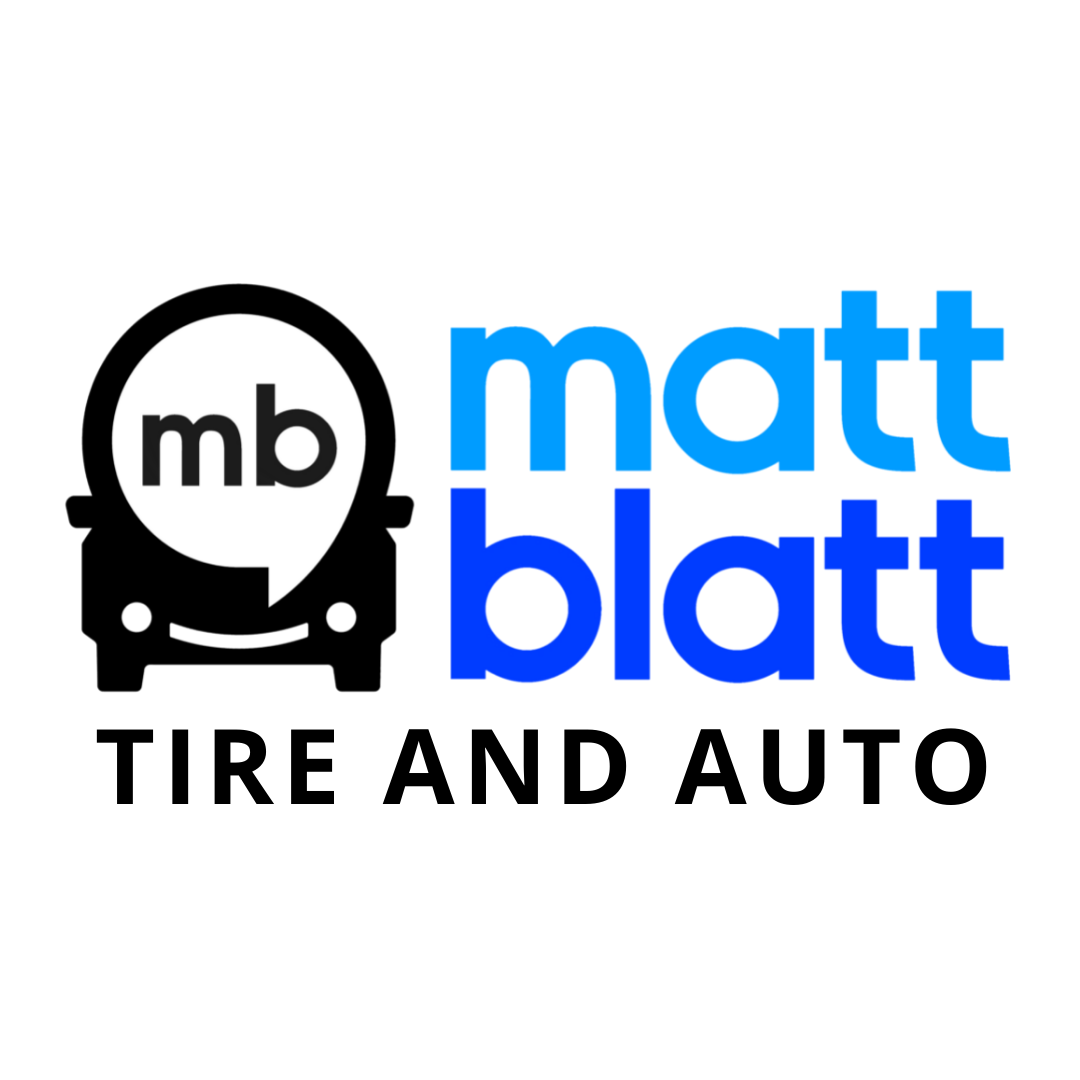 Your vehicle’s belts and hoses are involved in processes within the cooling system, air conditioning system, charging system, and engine. These belts and hoses play crucial roles in functional operations inside your vehicle. The heater hose and radiator hose carry liquid coolant to and from the engine, radiator, and heater core. The timing belt is responsible for maintaining engine precision by synchronizing the rotation of the crankshaft and camshaft, which move the engine’s valves and pistons. However, not all vehicles contain timing belts. In place of timing belts, some vehicles use timing chains. On the outside of the engine, the serpentine belt transmits power from the front of the engine to other systems in the vehicle, like the air conditioning system and charging system. Some factors that contribute to wear and tear on your belts and hoses include vehicle age, mileage, belt tension, hose clamp failure, electrochemical degradation, and oil contamination. In the long run, routine maintenance and replacements of your vehicle’s belts and hoses will prevent breakdowns and costly repairs.

When compared to other components in your car, belts and hoses have one of the shortest life spans. These items are constantly exposed to engine heat, vehicle vibrations, and harmful chemicals, which all have the potential to cause cracks and leaks. Some symptoms to be aware of for belts and hoses nearing failure include squeaking, screeching, or grinding noises that begin when starting your engine or appear during vehicle operation. It's worth noting that grinding sounds near belts are usually associated with a bad pulley bearing rather than the belt itself, as the pulley bearing may freeze up and ultimately lead to a belt replacement. Other symptoms of a bad belt or hose include loss of power, leaking coolant or other fluids, illuminated dashboard lights, rising steam from the engine, and air conditioning failure. While routine maintenance of belts and hoses is always important, summertime is an especially important season to keep an eye under the hood due to increased temperatures, which will accelerate deterioration of the rubber components. Since belts and hoses can be difficult to inspect visually, be sure to follow your manufacturer’s recommendations for scheduled maintenance.

Matt Blatt Tire and Auto is located at 1210 Delsea Drive North in Glassboro, NJ as an automotive repair, tire, and wheel center. We have spent the last 32 years serving the automotive market. You can come see us in person, or schedule an appointment online today from the comfort of your couch.